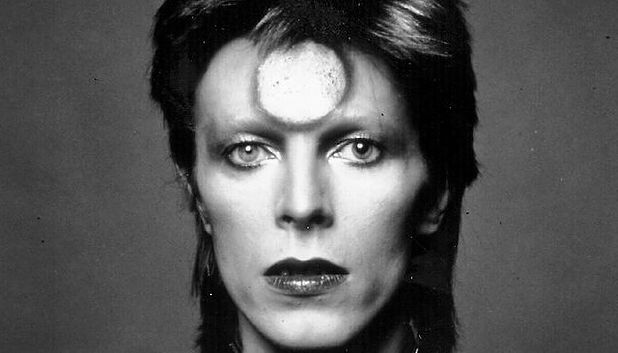 I’ve been thinking a lot about David Bowie this week. His death has left me not with a David Bowie-shaped hole, but shot full of little David Bowie-shaped holes. What I mean by this is that I have been listening to his music throughout my life, from fifth grade, when I first heard “Fame” on AM radio, to this week when I bought his latest CD. In high school, it was Space Oddity; in college it was so-called “Berlin” trilogy of Low, “Heroes” and Lodger. When I lived in California, it was Earthling and Hours, and after moving to Colorado, Heathen and The Next Day. His music wove a thread that was intertwined with my own journey, rather than just a reminder of a specific time and place in my life.

When I learned that Bowie had died, I had some friends over to listen to music from every era of his fifty-year career. What I realized, in listening this way, was that there is an underlying concern with sanity and insanity running through much of his recorded output. I know that Bowie had an older half-brother named Terry, who was diagnosed with schizophrenia in the late 60’s and who later killed himself. It seems that there was a lot of mental illness on his mother’s side of the family–something Bowie seemed not only aware of, but also haunted by. I wondered if venting these fears through his lyrics and music perhaps had some kind of therapeutic value for him over the years. And then I found this illuminating quote from Bowie circa 1993 which definitively answered my question:

“One puts oneself through such psychological damage in trying to avoid the threat of insanity. You start to approach the very thing that you’re scared of. It had tragically afflicted particularly my mother’s side of the family. There seemed to be any number of people who had various mental problems and varying states of sanity. There were far too many suicides for my liking, and that was something I was terribly fearful of…I felt that I was the lucky one because I was an artist and it would never happen to me. As long as I could put these psychological excesses into my music and into my work, I could always be throwing it off.”

Similar themes of mental illness pop up on virtually every Bowie album from then on, in songs like “Rock ‘n’ Roll Suicide” and “We Are the Dead” as well as the punningly-titled album Aladdin Sane. Bowie appeared to be questioning his own sanity, and exercising and exorcising his own demons. And by doing so, he gave his fans the freedom to do the same.

This period of Bowie’s life came to a halt around 1976. After living in Los Angeles on a diet of cocaine, milk and red peppers, Bowie was approaching a near psychotic state. He moved to Berlin for various reasons, one of which was to come back from the abyss. He threw himself into making two now-classic albums, Low and “Heroes.” These albums were quite a departure from anything Bowie had done previously. Both Low and “Heroes” had one side of “rock” music (albeit very experimental rock music) and one side of mostly ambient instrumentals. It was as if Bowie was trying to soothe and reset his tired nervous system.

Later albums were somewhat less dependent on Bowie’s search for sanity, though darker subject matter does seem to crop up on albums throughout the rest of his career–most notably on 1995’s enigmatically-titled 1.Outside. On later-period albums like Heathen and The Next Day, one can hear a more integrated Bowie, an artist who seems comfortable with all of his selves and sub-personalities. And on Blackstar, the album he released this year when he was dying of cancer, he seems to be addressing questions of faith, values and facing one’s own mortality. So even at the very end of his recording career, Bowie seemed to be using his art and music to work through difficult and sometimes conflicting feelings about his approaching death.

Bowie managed to have an incredible and influential 50 year recording career. Perhaps his creative longevity can be attributed, at least in part, to actively and creatively working through his fears of insanity, his feelings about his family’s mental illness, and his own journey through aging and dying. It takes an incredibly brave and open soul to bring such art to the public, which is what makes Bowie one of the greats, and what makes me respect his work so very much.

As creative people, we can follow Bowie’s example. We can look into the darker corners of our mind and bring to our work whatever it is that we find there. And as a therapist, I would say that these kinds of explorations, translations and transformations are the stuff that sanity is made of. 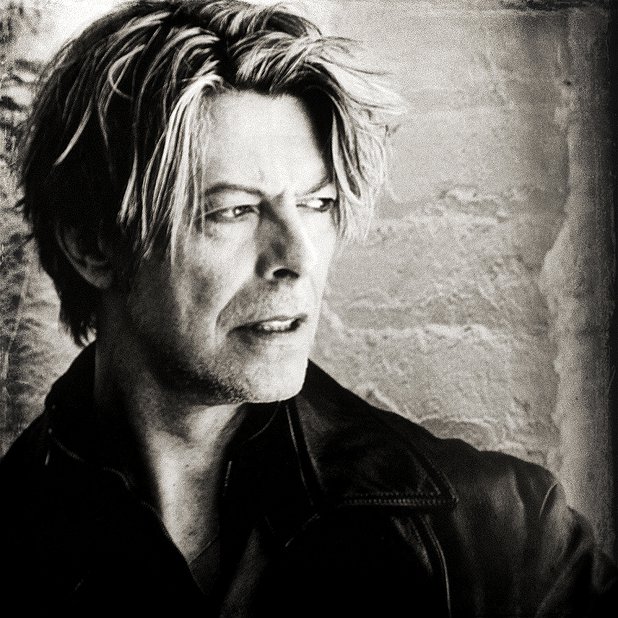